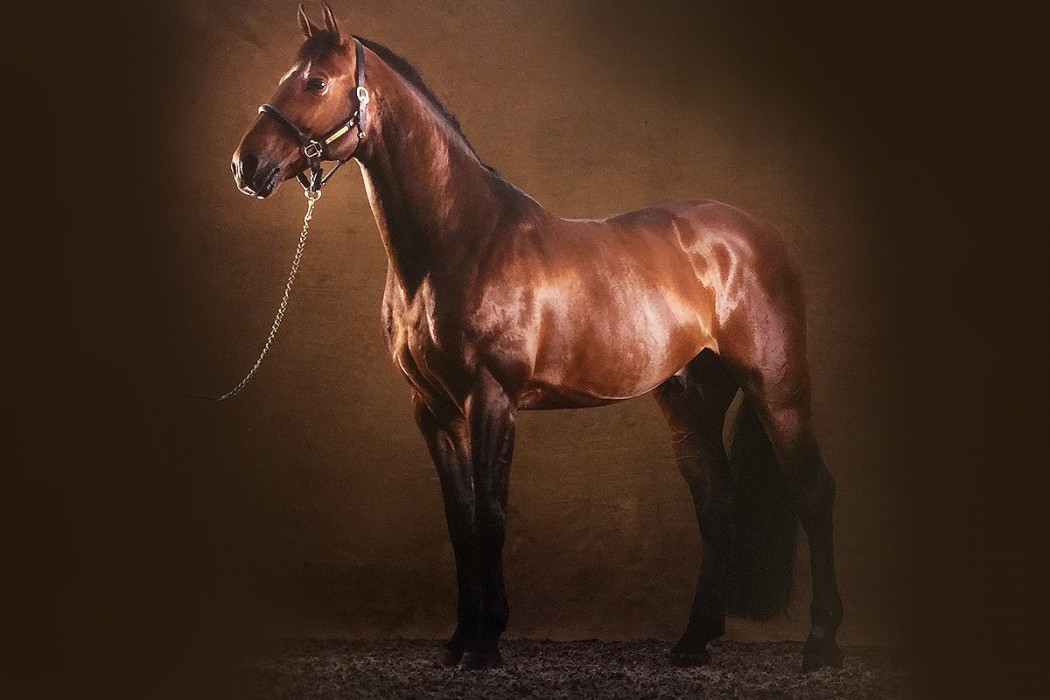 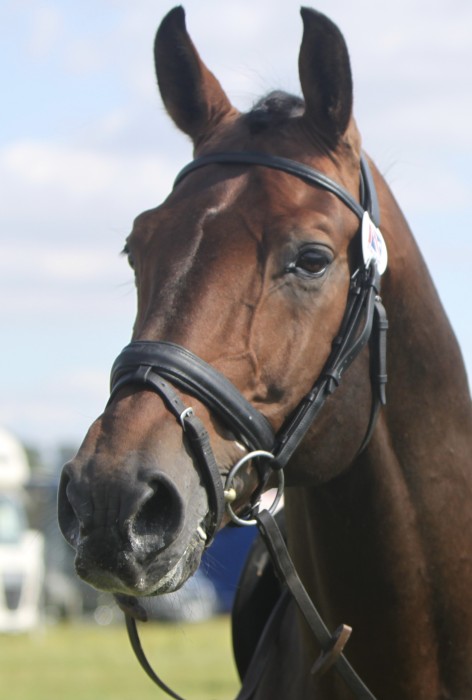 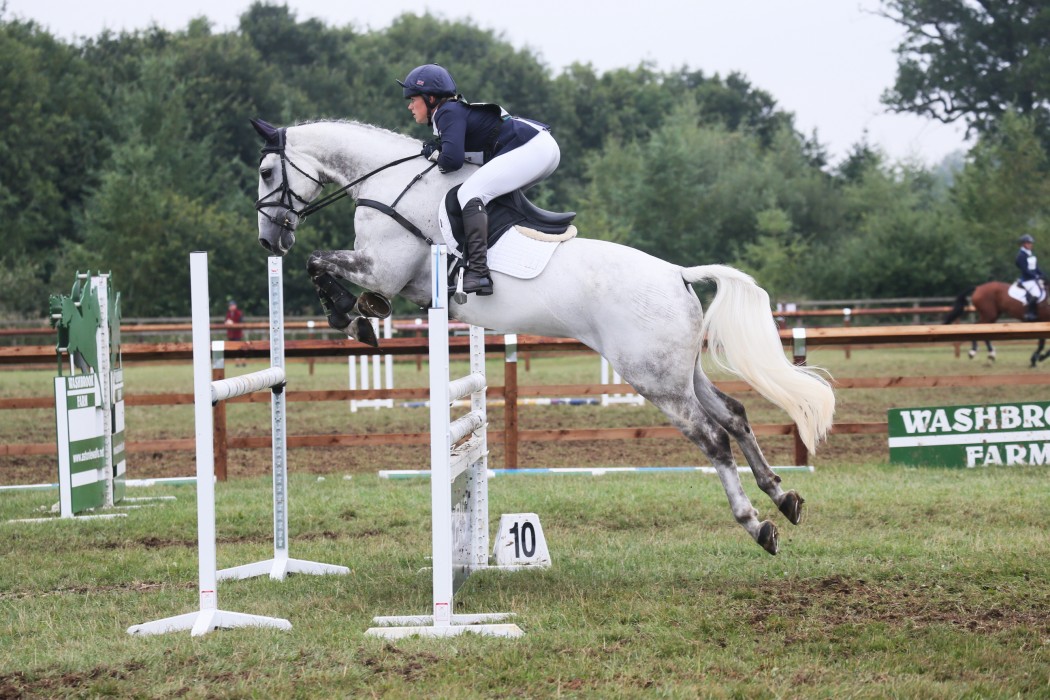 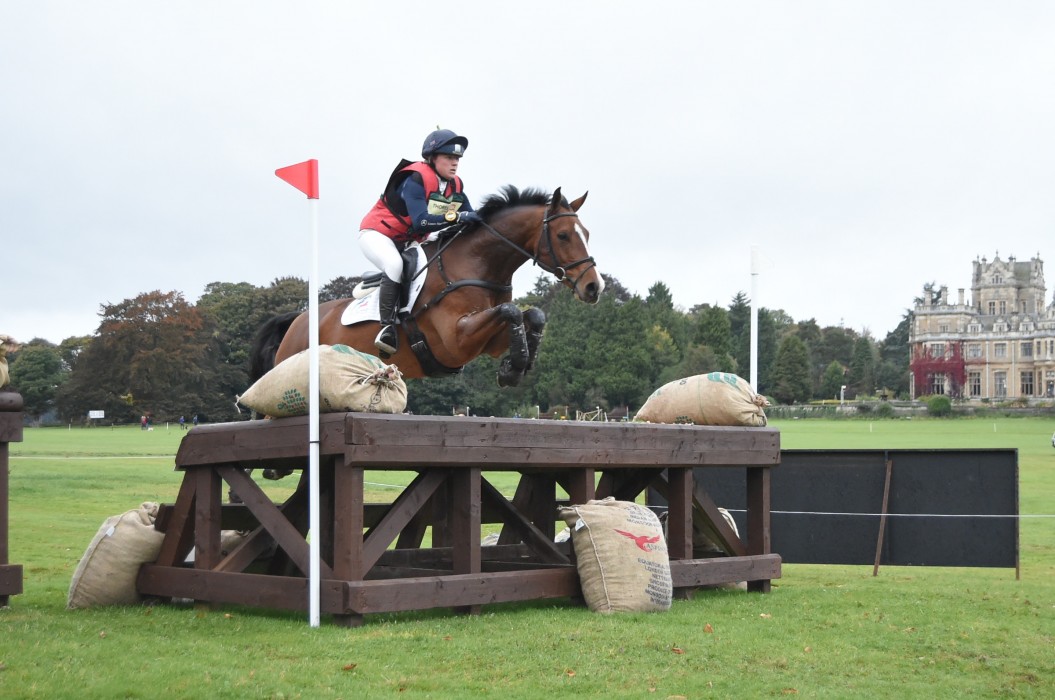 Other Stallions at this Stud

Ulano M is a hugely versatile stallion for UK breeders. Competing initially under Matthew Boddy, Archie has proven to be incredibly trainable, with three correct, elastic paces and a correct jump technique. Offspring have had success in showjumping, eventing and dressage at international level, ridden by both professional and amateur riders. Archie consistently passes on his amazing temperament to his offspring making them remarkably trainable and safe for riders of all levels. Archie offers correct conformation and good bone, with his offspring inheriting his strong sloping shoulder, uphill neck connection, with strong hindquarters. Archie is particularly suited to more blood mares that require a stallion with good feet, correct conformation, good topline and a sensible temperament. He passes on his excellent walk and canter, producing reliably sound offspring.
Archie is by the Grand Prix showjumping stallion Tolano Van’t Riethof. Placing in the ‘Sires of the World Grand Prix for Approved Stallions’ at Lanaken in 2007 under Reggy Hoffman, Tolano has only lightly bred commercially, with three licensed sons and, multiple offspring competing internationally in show jumping.
Tolano Van’t Riethof’s father, Chin Chin, had an incredibly successful jumping career before siring no less than 49 licensed sons and over 200 international showjumpers. Chin Chin won five consecutive times in the North American League on the World Cup circuit, placing 6th in the 1988 Seoul Olympics and 1992 Barcelona Olympics. In 1989 and 1990 he placed in the World Cup finals in both Dortmund and Tampa, competing in the first World Equestrian Games in Stockholm 1990. Chin Chin proved to be a phenomenally sound and brave showjumper who stamps his offspring with his quick jumping technique and strong frame, descending from some of the most revered stallions in showjumping history, including grandsire Cor de la Bryère.
Ulano M’s damline boasts some of the best thoroughbred and warmblood pedigrees of recent years. Pitcher M produced several offspring including international showjumper Elton John. Her sire Atlantic VDL is an impressive stallion with several Grand Prix wins and placings including winning the Frankfurt GP. Atlantic VDL also came 2nd in the ‘Sires of the World’ Grand Prix in Lanaken and came 7th at the show jumping World Cup at Vigo. Atlantic VDL has three licensed sons, with Vegas VDL becoming the 2008 Champion of the KWPN Stallion Competition at 1.35m. Daughter Uleika placed at the 2010 World Equestrian Games in Kentucky and Viper became Champion of the 7/8 year old jumpers in the American East Coast League. Atlantic VDL’s bloodline holds some of the best known sport and breeding stallions including Acord II, Lord, Ahorn Z, Ladykiller XX and Calypso I and the refining thoroughbred influence of Vesins XX, who was frequently used in warmblood breeding to add lightness and blood to heavier jumping and dressage mares.
Archie possesses a correct and elegant frame, with a particularly strong shoulder, a well set uphill neck and broad chest. A good length of back, good connection through the loins and deep, powerful hindquarters with strong limbs and quick reflexes. Archie passes on great form with scope and supple bascule over a fence. Archie’s powerful, rhythmic trot and canter easily extends and collects, proving highly heritable in his progeny. With remarkable temperament and supple paces, Archie quickly and successfully made the transition from showjumping to eventing. A talent for flatwork resulted in scores as low as 18 in the dressage phase. In Archie’s first season eventing he won the individual British Riding Club’s Senior Intermediate Horse Trials in 2011 with his rider Sophie Brown.
This will be the first season that Ulano M will be available for public use. All of Archie’s progeny inherit his amazing kind and generous attitude towards work, with one of his offspring competing at the National Championships for Para Dressage in 2019, demonstrating her athleticism and generous temperament. Several offspring have had success as event horses with Sarchie qualifying for CCI4* in 2020 and SBE Navigo competing at the 6 year old National Championships at Osberton 2019 and successfully competing at CCI2*L in 2020, qualifying for CCI3* in 2021. Archie also has progeny in the Netherlands that recently have debuted at Grand Prix level dressage. Ulano M’s offspring have also been well received at the British Breeding Futurity series alongside some world renowned stallions, with Mickleholme Plot Twist receiving 9.25 for conformation, with 9.0 for walk, 8.75 trot and 9.5 canter. Ulano M offers premium bloodlines, conformation and paces with a calm and generous temperament that is consistently passed on to progeny.

Other Stallions at this Stud: 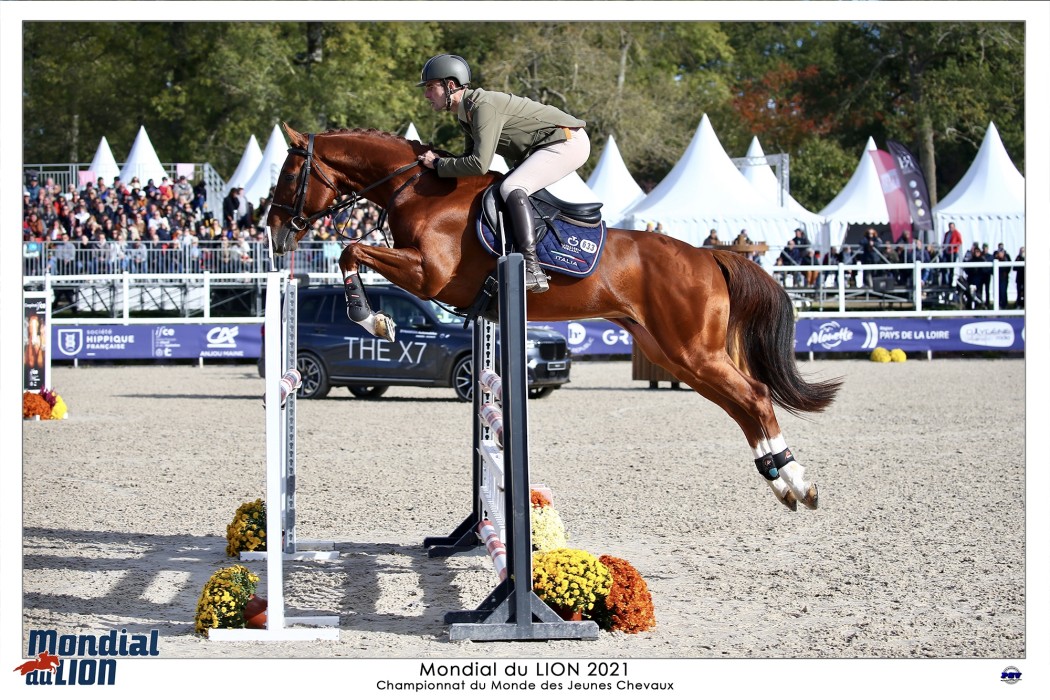